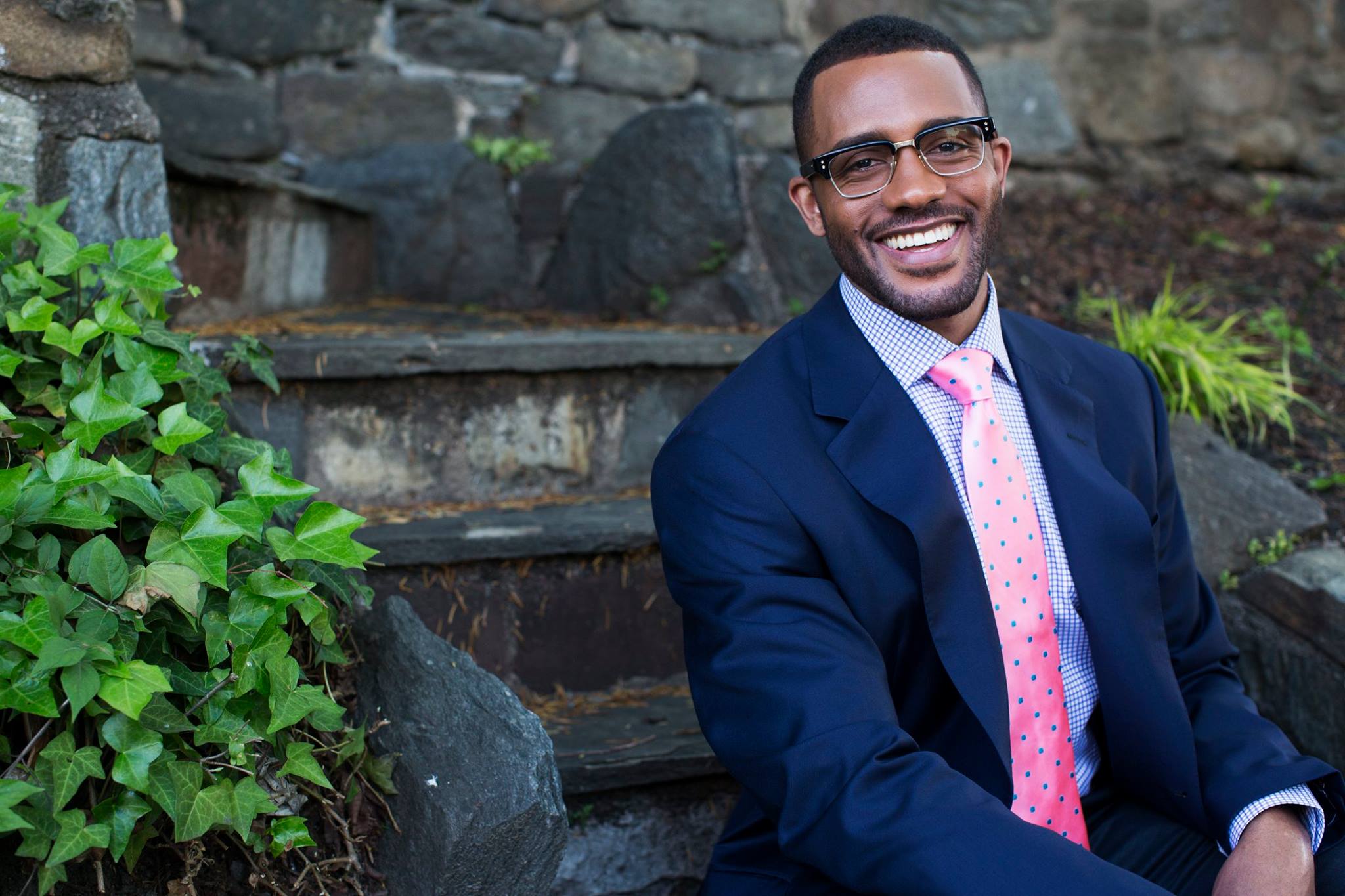 During the winter of 2015, SIPS funded Brandon Anderson (COL ’15) money to fuel the development of Raheem, a police accountability technology meant to track and rate people’s experiences with police officers.

Brandon grew up in Oklahoma, where much of childhood was characterized by violence. In an essay (new window) he wrote for Medium, Brandon says, “I learned before I was five years old that Black people weren’t worth half as much to the police as the paper I’m writing on. Twenty-five years later, police violence continues to shape my life in ways I couldn’t before imagine.” In 2007, Brandon’s closest friend and lifetime partner died due to police violence. Following the movements in response to Ferguson, Brandon began developing an app he hoped would foster a sense of openness between police forces and the communities they serve.

Raheem is a Facebook Messenger chatbot that captures individuals’ experiences with police officers and uploads them to a database with police reports nationwide. Raheem seeks to build the first national database of police performance that is open to the public,

Currently, Raheem is in its Beta stage and is setting up for a full launch. Read more on their Facebook page (new window) and join Raheem’s Beta here.

MORE ABOUT BRANDON: Brandon previously served as a satellite engineer for the Armed Forces, which provided his first exposure to and training in technology. Subsequently, Brandon served as a Racial Equity Fellow at the Center for the Study of Social Policy in Washington DC, interned at the Center for Social Justice here at Georgetown, and eventually founded Black Business Matters, which advocates for greater employment within in the African American community through Black-owned businesses.